an initiative by the Commissioner for Culture and the Media (BKM) to strengthen film production in Germany. The DFFF is administered by the German Federal Film Board (FFA) and we are happy to be your point of contact. If you produce your feature, documentary or animated film in Germany and spend at least 25% of your budget here, you can obtain a grant of up to 20% of the approved costs, depending on your German spent even up to 25% of the approved costs.

As a production service provider you can apply for the DFFF 2 if the budget of the film exceeds € 20 mio. and the German production costs exceed € 8 Mio. In that case, you can obtain a grant up to 25% of the approved costs.

You will find the eligibility criteria, information about filing an application and all relevant forms on our website.

The DFFF sets no deadlines for applications, so submissions can be made at any time and your projects will be considered consecutively by date of receipt. However, please bear in mind that we must have received your application no later than six weeks prior to start of principal photography. We recommend that you submit your application even earlier, if possible and kindly also inform us if you intend to make an application soon.

The DFFF team will be pleased to answer any questions and to support you regarding the submission of your application.

Here you find our latest publications

Due to the current special situation, the office of the DFFF is closed as a precautionary measure for visitor traffic until further notice. We ask for your understanding for the resulting severe restrictions on business operations. For contacting the DFFF please use the known e-mail address of your contact person and write additionally to dfff@ffa.de. The team members can only be reached during a limited time between 9.30 am and 3.30 pm via the known telephone numbers.

The German Federal Film Fund is a key element of financing for many German and international feature films. This model of Federal Government funding provides a reliable foundation for making films which are both critically and commercially successful. In this way, the German Federal Film Fund helps Germany’s film industry compete in a global market and has made Germany a very attractive place to make films. > read more 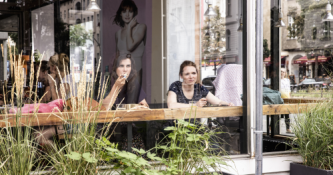 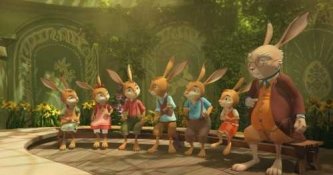 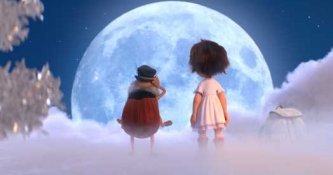 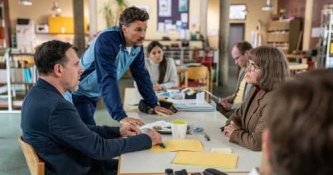 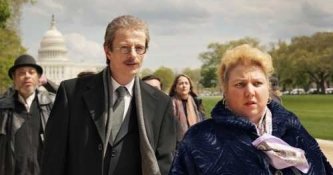 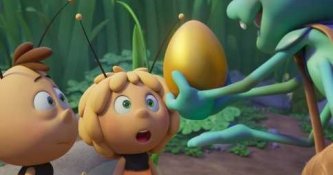 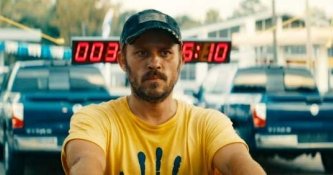 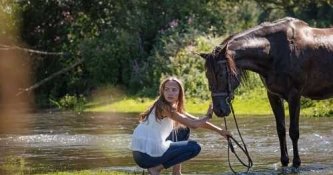 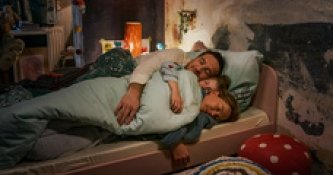 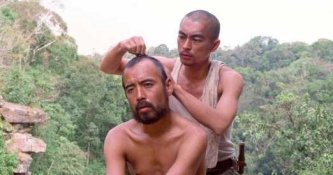