The German Federal Film Fund is a key element of financing for many German and international feature films. This model of Federal Government funding provides a reliable foundation for making films which are both critically and commercially successful. In this way, the German Federal Film Fund helps Germany’s film industry compete in a global market and has made Germany a very attractive place to make films.

The Fund’s reliable structures offer producers from all over the world even greater incentive to seek a German partner and shoot their films here. Big-budget international productions made in Germany with acclaimed directors and stars such as George Clooney, Kate Winslet and Tom Hanks show that German studios offer excellent technical and personnel resources.

At the same time, the German Federal Film Fund helps ensure the production of many smaller films in a range of genres. The possibility to find funding for their projects, even with larger budgets, allows our German producers to compete in the international market. German films are attracting more attention on the domestic and international festival circuits and also doing well at the box office.

The results speak for themselves: Since the German Federal Film Fund was launched in January 2007, it has provided a total of €420 million for 757 films and attracted additional investment of €2.5 billion in Germany. So every euro from the Fund leads to another six euros being invested in Germany. With the German Federal Film Fund, we have created a good framework for a stable and effective funding model which we hope will become a permanent element of film financing. And we are delighted whenever we can help new and exciting projects get off the ground.

Commissioner for
Culture and the Media
Monika Grütters
© Christof Rieken 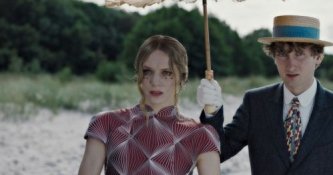 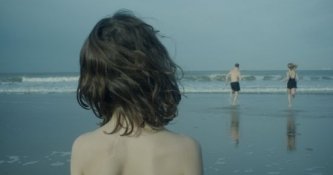 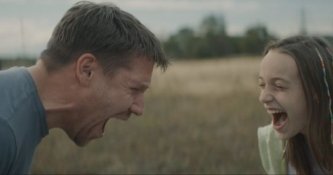 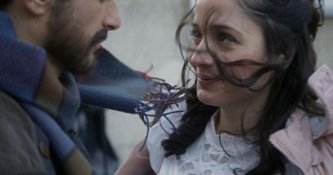 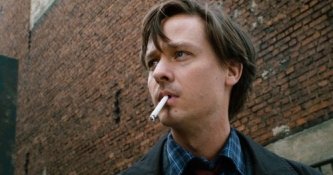 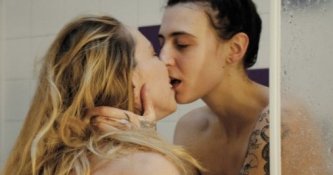 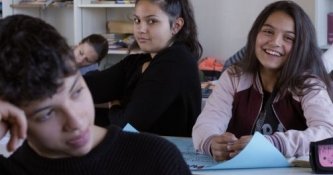 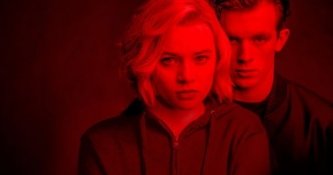 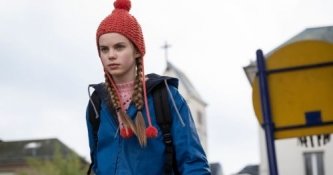 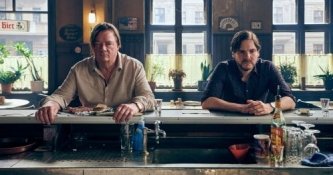 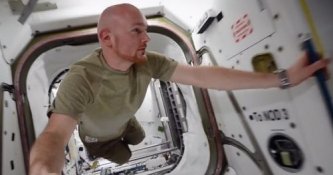 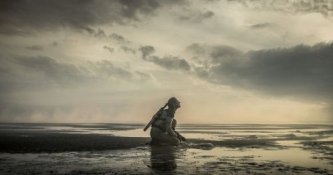 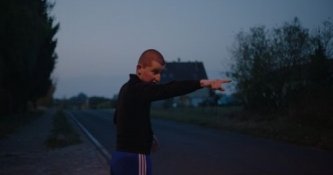