According to the new DFFF guidelines, production service providers such as production studios or VFX service-providers with responsibility for commissioned films or film sequences are eligible to submit applications under the auspices of the so-called DFFF II. According to DFFF II, theatrical films can access funding if they have a minimum German spend of EUR 8m with overall production costs of at least EUR 20m and are exploited in German cinemas while respecting the holdback periods. The funding amounts to 25 % of the German Spend capped at EUR 25m per project. The allocation of the funding is administered by the German Federal Film Board (FFA) on behalf of the BKM. 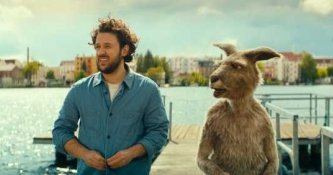 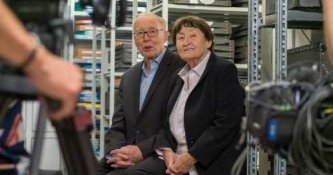 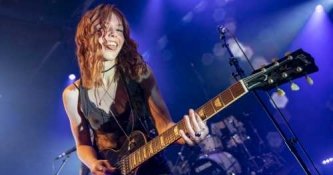 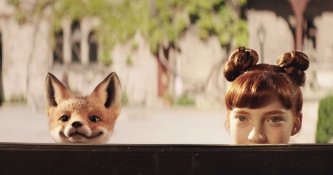 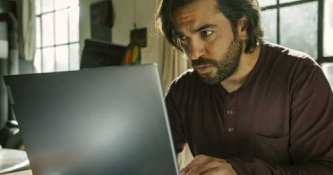 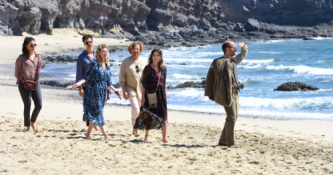 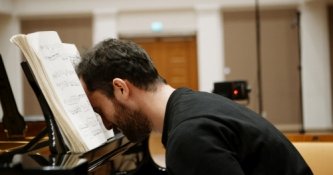 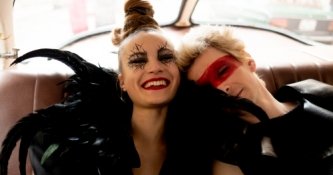 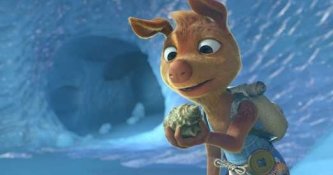 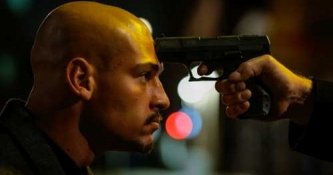 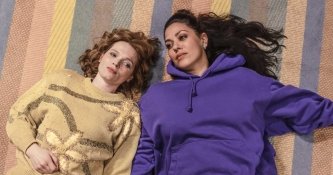 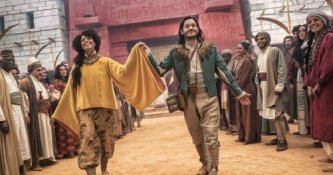 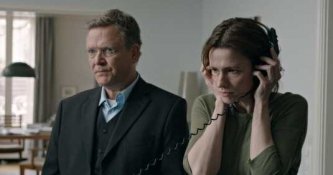 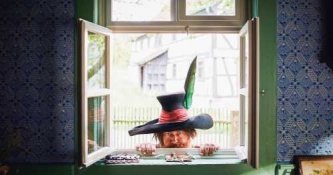 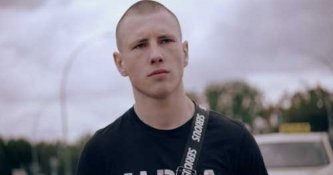