Minister of State for Culture and the Media Monika Grütters:

In 2013, the German Federal Film Fund (DFFF) once again made sure new record levels of investment in Germany as a film production location.

In the seventh year of its existence, the DFFF awarded 63.5 million euros in funding. As a whole, 115 film productions were supported, setting a new record with 370 million euros of German production costs (2012: 352 million euros, 2011, 338 million). Again, German and international producers invested around six times that amount in Germany alone.

Minister of State for State and the Media Monika Grütters explained in light of the past year’s record levels of investment in film production in Germany, “The amazing result from 2013 shows how the DFFF has strengthened over the long term the competitiveness of the German film industry and the attractiveness of Germany as a filmmaking location. This is why we decided in the new coalition agreement to abolish the temporal limits that had been originally placed on the DFFF and to continue the successful funding program. This is an important signal for the film industry and allows producers the highest possible planning security.”

The 115 projects funded include 84 feature films, 26 documentaries, five animated films, and 41 international co-productions. There were large scale international productions like Wes Anderson’s
The Grand Budapest Hotel, George Clooney’s The Monuments Men, Brian Percival’s The Book Thief, and Marjane Satrapi’s The Voices, which each received funding running to seven figures and were filmed almost entirely in Germany. The international teams were not only attracted by the existing funding possibilities, but above
all by the professionalism of the German film studios, service providers, and creative workers.

The list of all projects funded in 2013 is on line at www.dfff-ffa.de.

Since its establishment in January 2007 until the end of December 2013, the DFFF has approved funding for 757 films, with a total of 420 million euros. In Germany alone, these funds secured subsequent filmmaking investments totaling around 2.5 billion euros.

The Federal Government has been supporting the production of films made in Germany since 2007 with German Federal Film Fund, covering 20 percent of the production costs spent in Germany. The DFFF not only funds large productions, but also smaller and mid-scale projects. The goal of the measures is to strengthen Germany as a production location and to further increase the competitiveness and quality of German films. 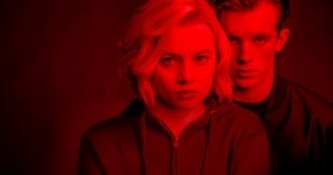 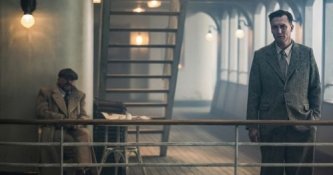 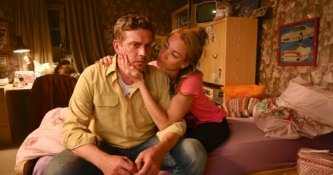 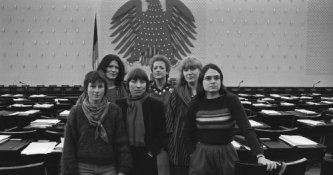 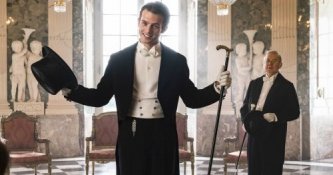 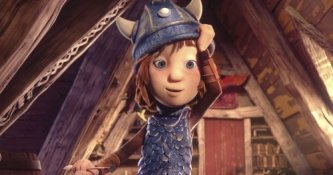 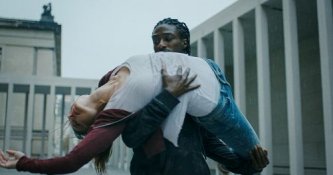 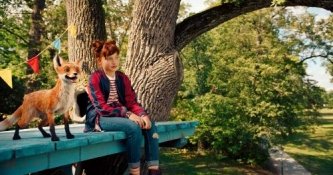 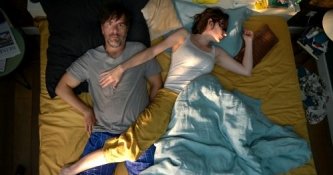 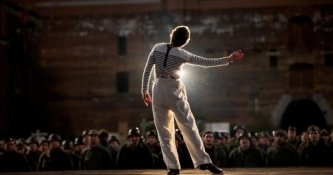